In July 2019, Peter Snel with ed. Paul Groenendijk, published the book "Maquette of Kunstwerk", an autobiography of Kappers Maquettes. In the period 1950-2009, this Rotterdam-based studio realized models for various architectural firms, including Kraaijvanger Architects. 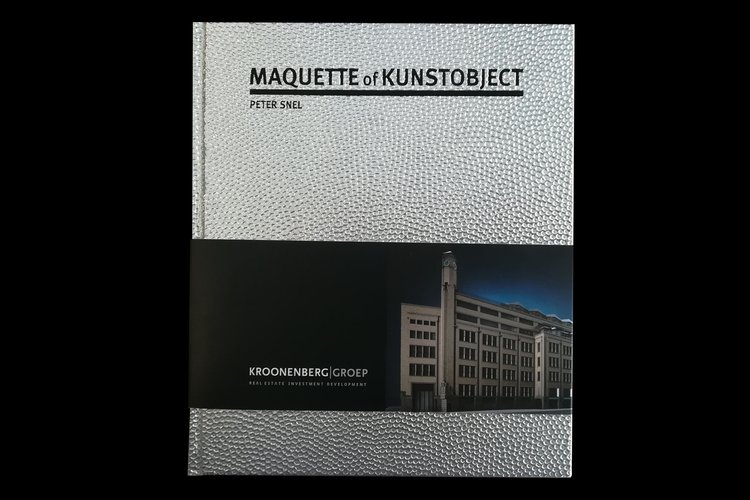 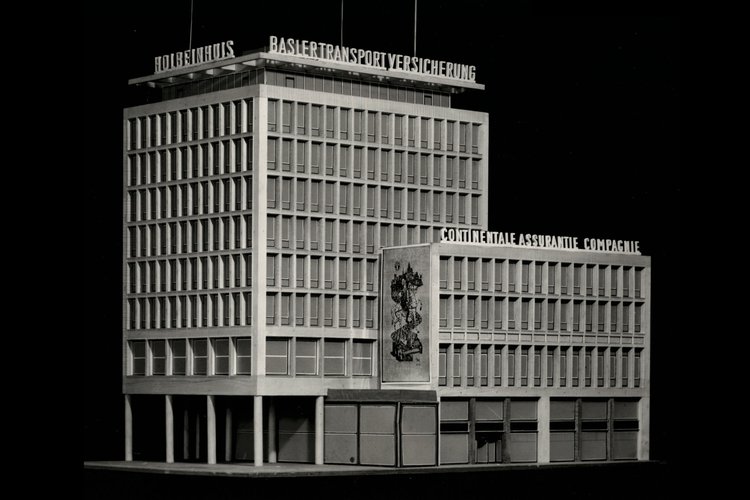 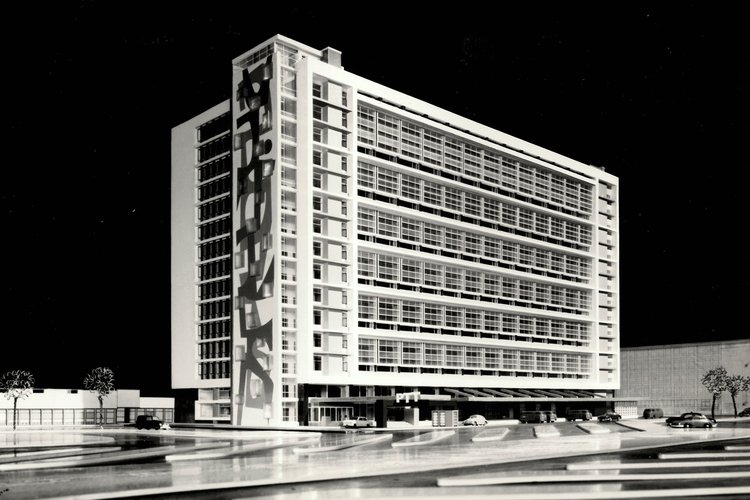 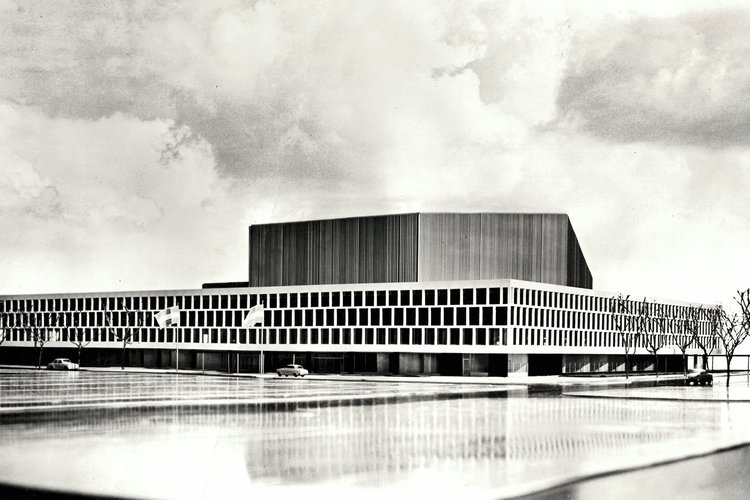 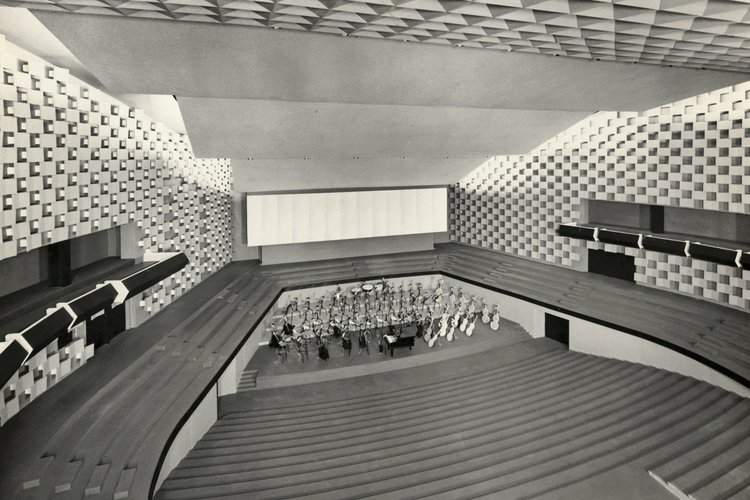 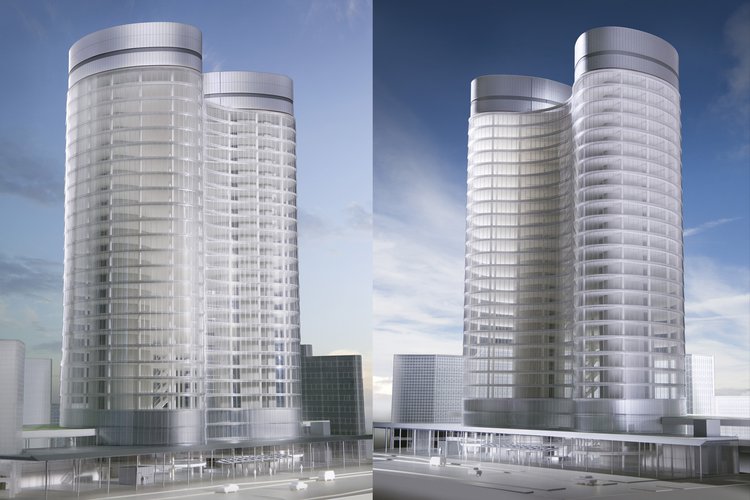 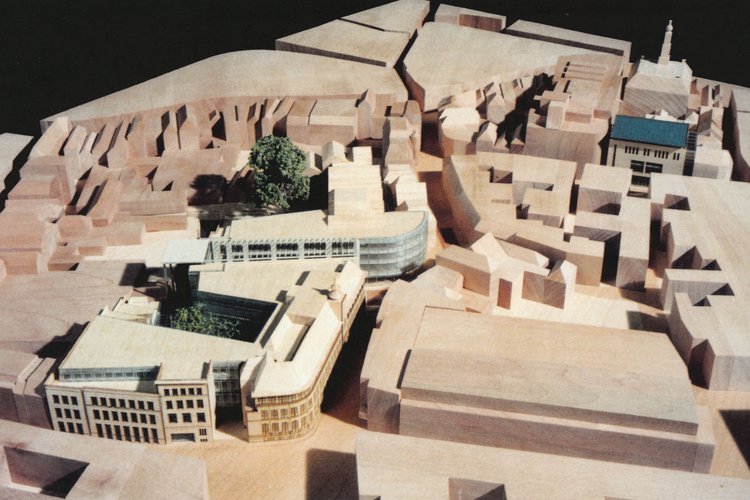 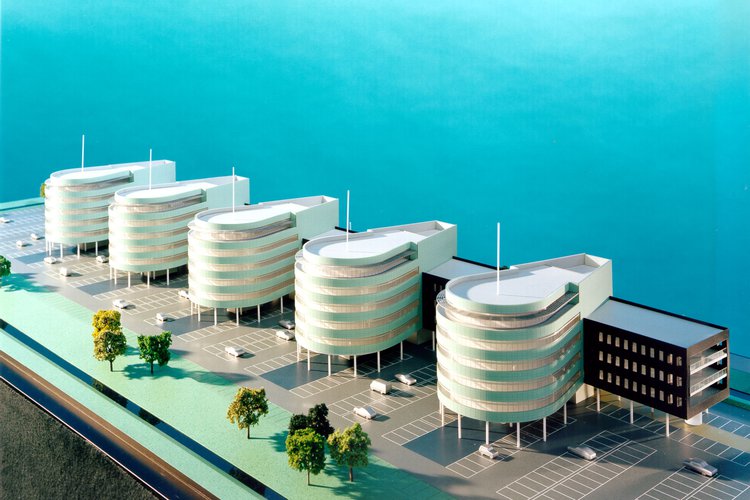 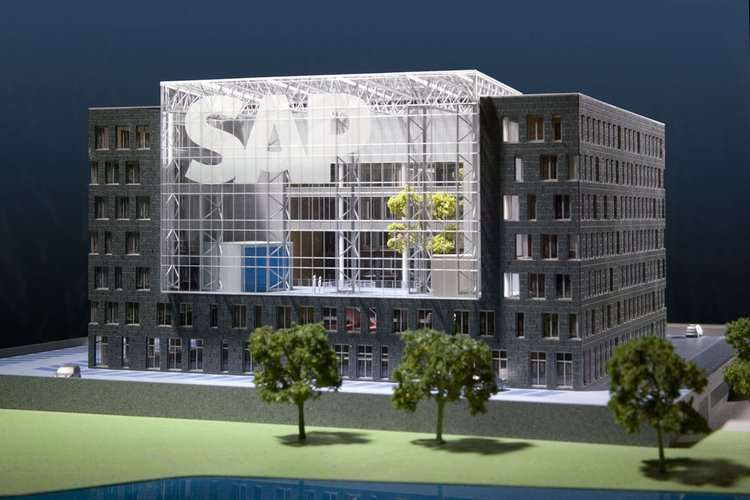 After a brief chronological overview of the development of the model from the Middle Ages, the publication mainly offers the history of the model studio. After WWII, the Netherlands and in particular Rotterdam had to be rebuilt. The brothers Herman and Evert Kraaijvanger, already active before the war, together with Jo van den Broek and Jaap Bakema, Joost Boks, Hugh Maaskant, Herman Bakker and Harry Nefkens they determined the appearance of the reconstruction of Rotterdam. There was a need for a model builder to visualize all those plans. Harrie Kappers made the first commissioned model in December 1951 and that marked the very start of Kappers Maquettes.