The development of the Groenewoud district has become possible because the KWS asphalt plant is disappearing from the area. Together with the as yet undeveloped land along the Amsterdam-Rhine Canal, this forms a district of 24 hectares for 1200-1500 housing units. The environment is characterized by several paradoxes: a green and quiet area, but directly accessible from one of the busiest highways in our country. A compact infill, bordered by large-scale infrastructure. A framed area that is nevertheless well connected to, and forms a link between, the Utrecht city center and the Leidsche Rijn expansion. A residential area, with an industrial area and the Papendorp office district as neighbors.

Read more about this project here. 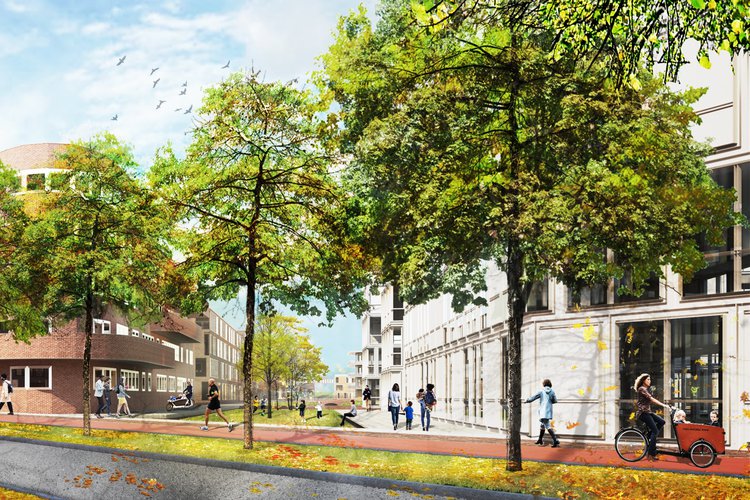 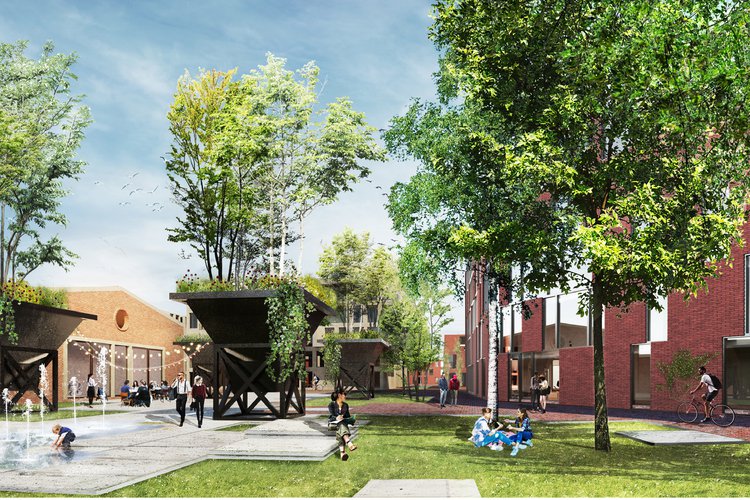 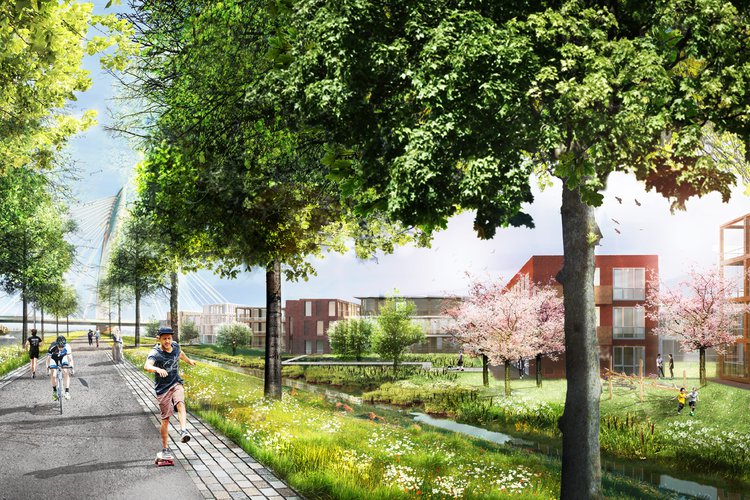