The ground-breaking ceremony for the new premises of the Rotterdam events venue took place in July 2018. After ten months, construction of the new premises reached its next important milestone: the topping out point of the dual-purpose concert hall and auditorium venue RTM Stage was reached on May the 9th 2019. The design of Kraaijvanger Architects for Rotterdam Ahoy Convention Centre and RTM Stage is one of the components of the large-scale Hart van Zuid area development. With RTM Stage and the Rotterdam Ahoy Convention Centre, Ahoy has expanded the number of square metres by no less than 50%. The new premises, featuring a congress centre of international calibre and a concert hall, will open for business in the fourth quarter of 2020. 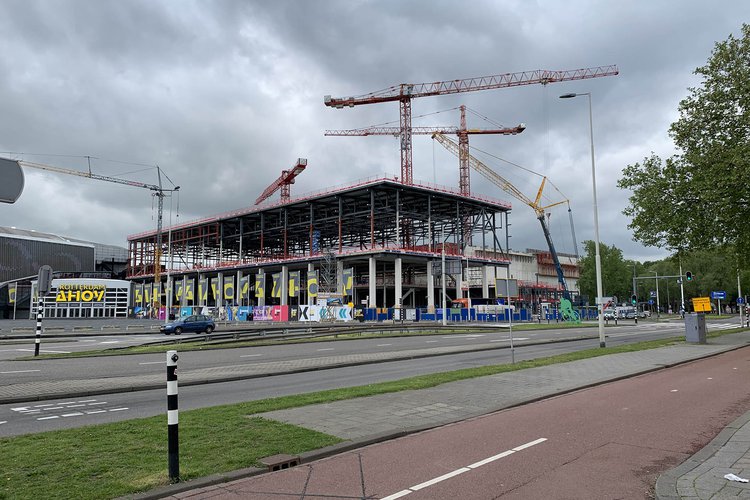 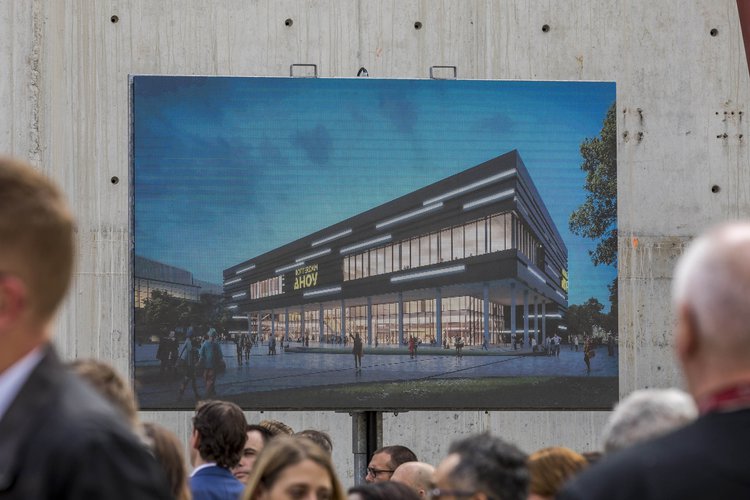 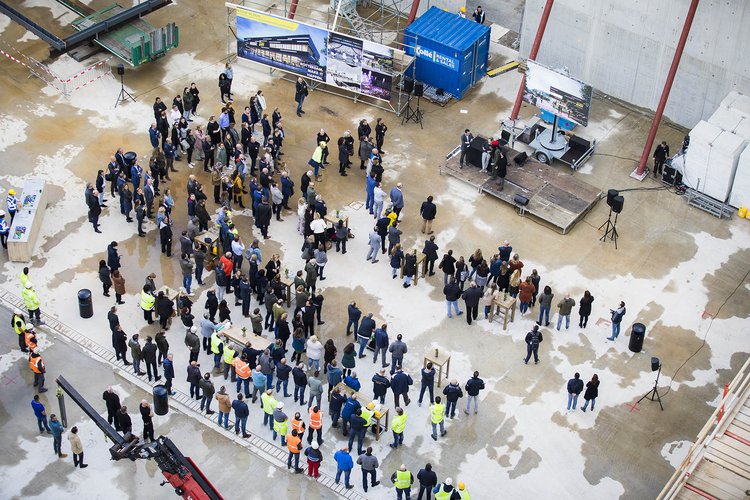 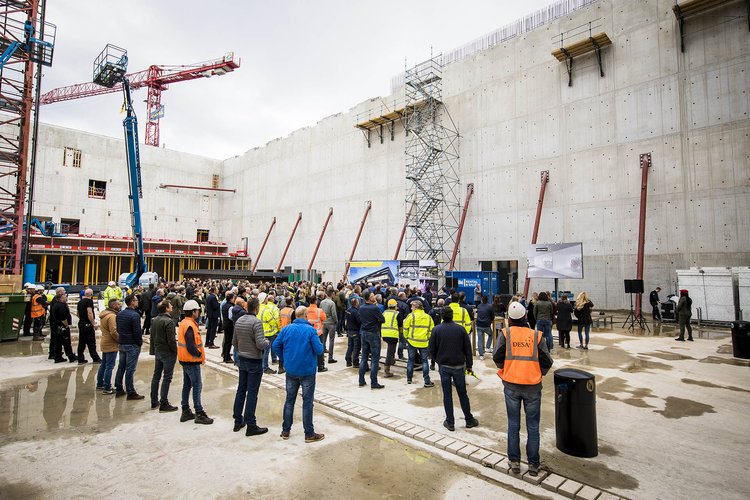 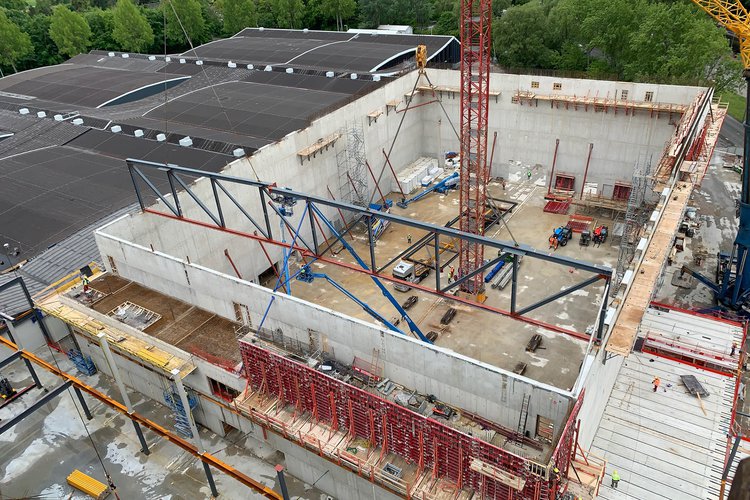 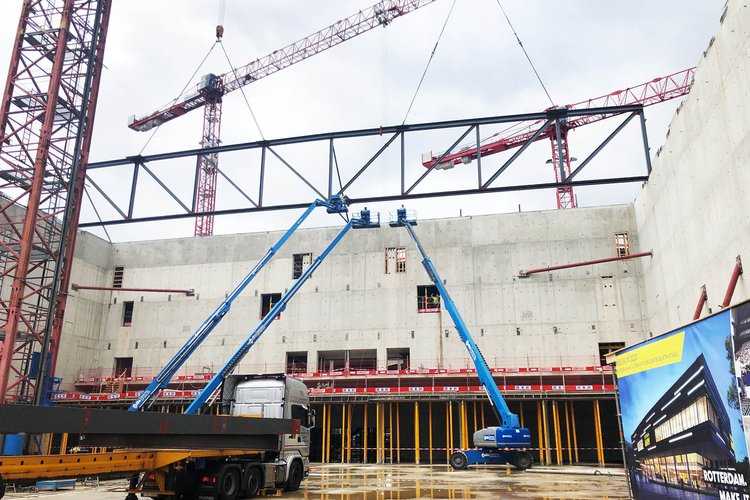 Ramon Janssen (Hart van Zuid Project Director), Hiddo den Hartog (Municipality of Rotterdam Project Manager) and Jolanda Jansen (Director of Rotterdam Ahoy) thanked everyone - construction workers, planning engineers, the architect and Ahoy employees - for their efforts in this majestic project. The official moment was marked by raising the flags of Ahoy and Hart van Zuid, and the unveiling the RTM Stage logo.

“I can’t describe how proud I am of everyone involved in this project. For years we saw this plan on paper and that’s when you realise what an ambitious project this is. But the incredible feeling you get actually standing here on the building site now is amazing. The first events are scheduled towards the end of 2020 and we can’t wait to celebrate our 50-year anniversary at this incredible new venue in January 2021!”

The expansion of Ahoy includes the addition of no less than 35,000 square metres of floor space. This is more than half of the existing 60,000 square metres comprising Ahoy Arena, Exhibition & Event Halls, and the current Congress and Meeting Centre. The topping out point was achieved at RTM Stage, a unique new multi-purpose hall. It’s not just the largest auditorium and theatre venue in the Netherlands (seating for 2,750): when the seats are removed it is transformed into a concert hall for concerts and events accommodating up to 7,000 people. This makes RTM a unique venue among both concert and theatre halls found in the Netherlands. Together, the 35 additional break-out rooms and the RTM Stage auditorium make up the Rotterdam Ahoy Convention Centre. The four-storey Convention Centre has an international flair and is directly connected to Ahoy Plaza and the Exhibition & Event Halls. The Municipality of Rotterdam sees Ahoy’s expansion as a boon to the city.

“Rotterdam’s popularity as a tourist and business destination has increased tremendously over the past few years. The arrival of the Rotterdam Ahoy Convention Centre will aid the city as it continues developing into a business hotspot; more and more business travellers are setting out for Rotterdam. This will have an extra economic spin-off effect and create employment opportunities for the city.” 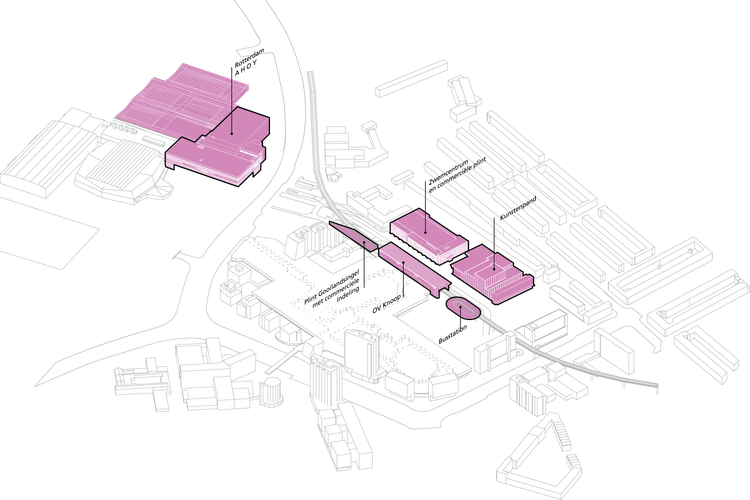 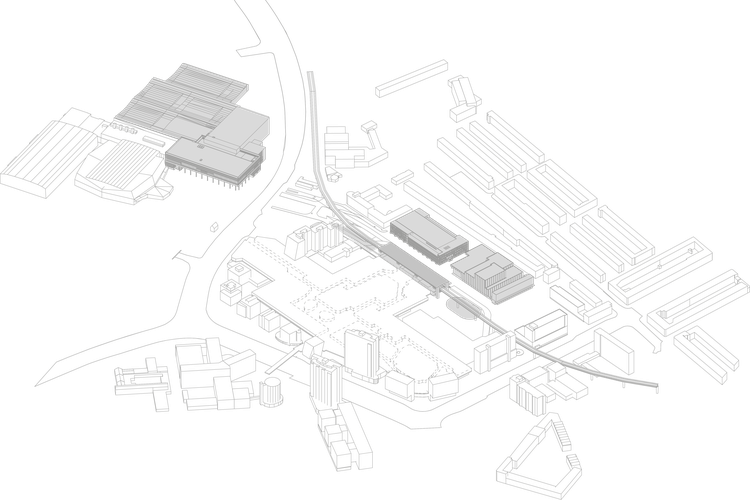 Hart van Zuid Rotterdam
“Hart van Zuid is a unique collaboration in the Netherlands where the municipality, business operators, schools and residents are working together with Ballast Nedam and Heijmans to bring out the full potential of this area”, says Hart van Zuid Project Director Ramon Janssen. “Hart van Zuid is a qualitative boost that will enhance Zuidplein and the surrounding area. Hart van Zuid will create a pleasant, healthy and sustainable living environment with scope for leisure and work. A place where both residents and visitors to the area can shop and socialise. The goal is to create a new, vibrant city centre for Rotterdam Zuid.”

The south part or Rotterdam will get an enormous positive impulse. It is being transformed into a vital part of the city by new construction and renovation. Hart van Zuid Rotterdam is the largest area transformation development in the Netherlands.