On Thursday morning, the 9th of September 2021, King Willem-Alexander celebrated the 50th anniversary of Rotterdam Ahoy by unveiling an interactive artwork on the forecourt of Ahoy. He also received the first copy of the book 'Rotterdam Ahoy 50 - My Story'. In doing so, the King is following in the footsteps of his father, who opened the former Ahoy Arena, Ahoy Sports Palace, 50 years ago.

When the port of Rotterdam was almost completed in 1950, an exhibition hall was built on this site and named 'Ahoy' Hall', where the 'Ahoy' Rotterdam' exhibition would be shown for many years. Although this exhibition hall had to make way for the new medical faculty of the Erasmus University in 1966, this was nevertheless the beginning of the large Ahoy that we know today.

The construction of the new Ahoy sports palace was completed in 1970 and it was officially opened by Prince Claus in 1971. Now, exactly 50 years later his Son King Willem-Alexander celebrated the 50th anniversary of Rotterdam Ahoy on Thursday morning 9 September with the unveiling of an interactive artwork created by Arttenders X Jonas Vorwerk. Jolanda Jansen, General Manager Rotterdam Ahoy: "We are very pleased with the King's visit in honor of our anniversary. After five decades of special moments and a turbulent period, we are hitting a milestone for the next 50 years. A future in a bigger and more versatile form, with our brand new RACC and RTM Stage. And that, too, very nicely summarized in a beautiful book written by Armand Landman."

Everything about the new Ahoy is sturdy and big. The stylish dark facade is unfolded in a few places, so that the energy and dynamism inside invites people in at street level. Particularly through the prominent glass entrance. There is also a gigantic window through which visitors look out over the skyline of Rotterdam's inner city. The architecture aims to surprise in a quiet way. A surprise that should support the event and not drown it out. 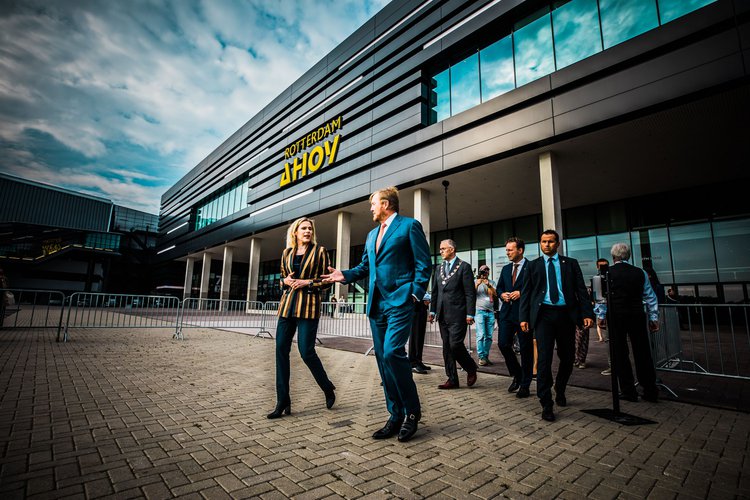 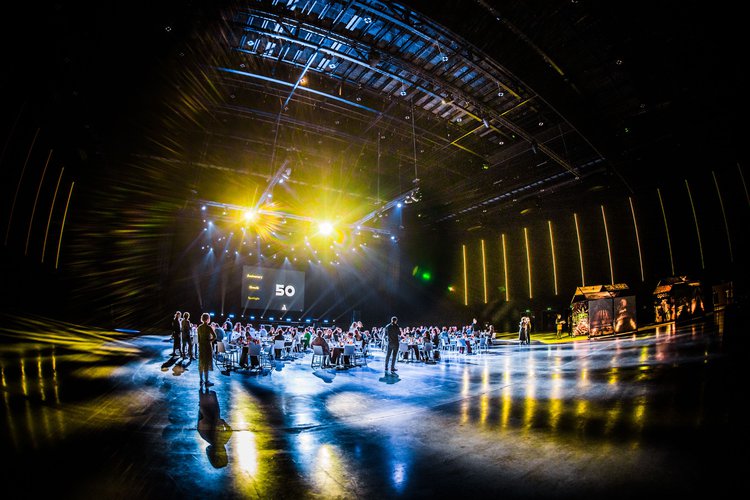 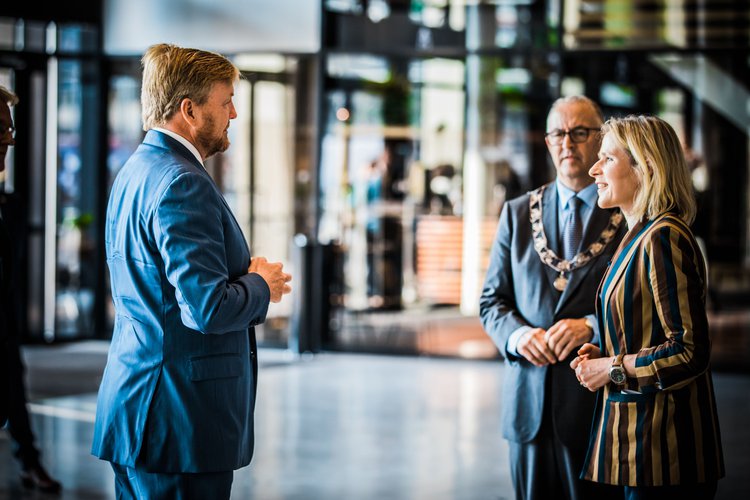 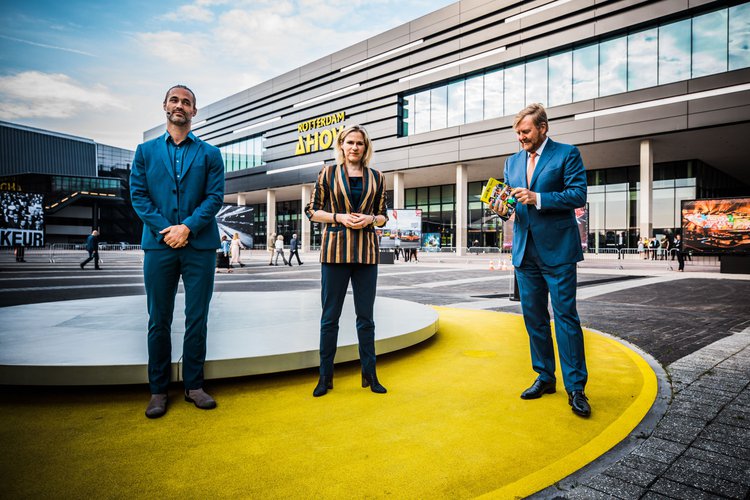 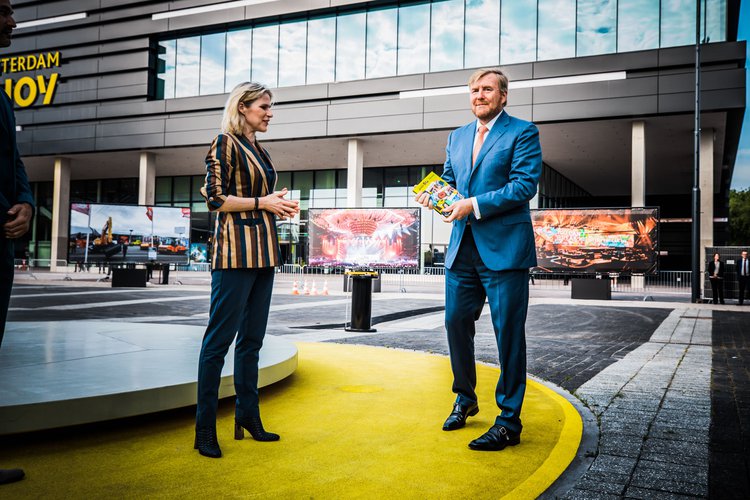 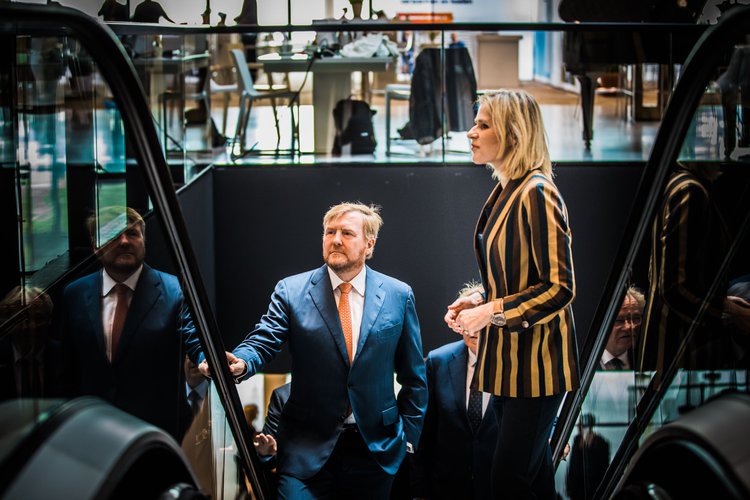