The Hub is a customizable, easy-to-dismantle system that allows empty buildings to be transformed into homes in just a few days. Each Hub contains a kitchen, a bathroom and utilities, such as heating, a sound system and an internet connection.

The goal behind the design is that users rent or lease a Hub rather than owning it. This way, they can enjoy the comforts of a home without buying it.The Hub is financed by materials suppliers and utility companies, who also jointly own the construction process. Additional Hubs such as the BedHub offer options for adding extra rooms or comforts.

The first Hub – together with a BedHub – was built in Rotterdam’s Zomerhofkwartier district after the idea won a design competition organised by the Havensteder social housing association to mark its centenary. Competition entrants had to answer the question, ‘How will we live in the future?’ Havensteder donated the prototype to the Rotterdam metropolitan area. 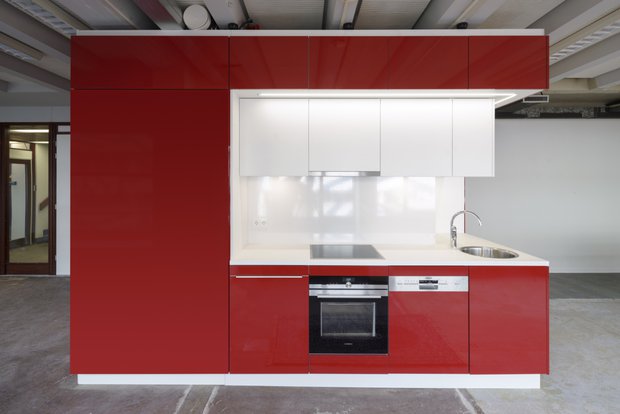 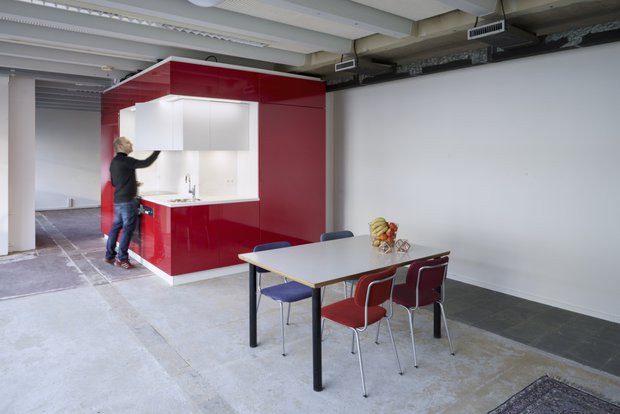 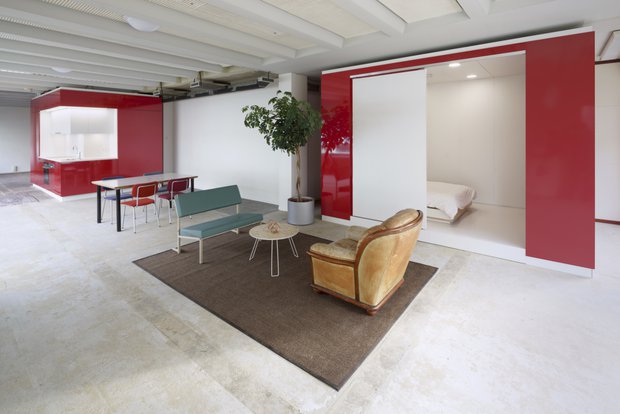 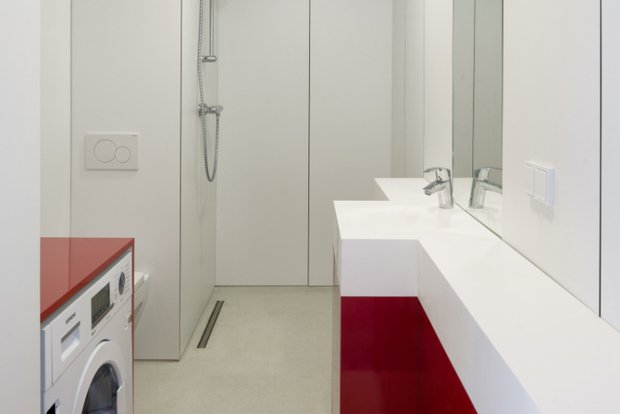 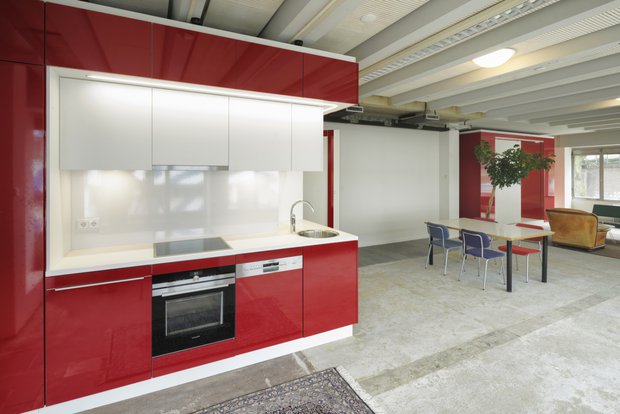 Design team Kraaijvanger, Aronsohn, Valstar Simonis made a proposal "Renovation and contextual integration of Theater aan de Parade" for the municipality of 's-Hertogenbosch within budget. This allows the revitalized public building to contribute to the culture and economy of 's-Hertogenbosch. The renovated theater lies on top of the existing basement and provides a large room and a multi-purpose room or second room with a sliding stand. The integral team represented the required design disciplines architecture, construction, installations and sustainability.