The historical post-war shop of at the Hoogstraat in Rotterdam where a branch of store chain Blokker is located - previously the workshop of the company Martens - has been thoroughly renovated and has been given radiance, allure and toughness that is synonymous with resurrection.The original layout, with its mezzanine floor, no longer complied with contemporary shopping needs. In addition, the poor condition of the façade meant thorough renovation was a necessity. Thorough research into the originally used materials, and the details of the municipal monument, formed the basis for redevelopment.

A decision was made to enlarge the giant windows on the ground floor and to open up the first floor to create greater transparency on the top floor, which helped to restore the building’s original grandeur and openness.

The mezzanine was demolished in order to create two shopping floors. The basement of the premises is home to a branch of a shoe store, which creates a vertical distinction in shops and improves the sense of space in the premises. The ground floor has an open character, in keeping with the original Martens shop. 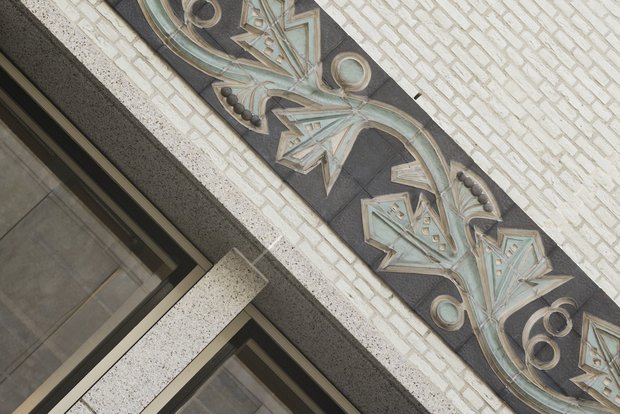 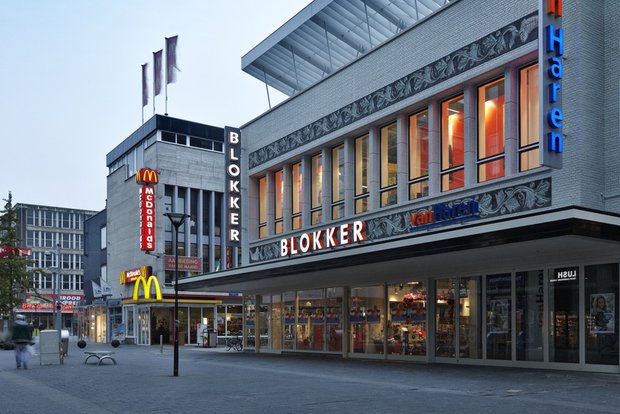 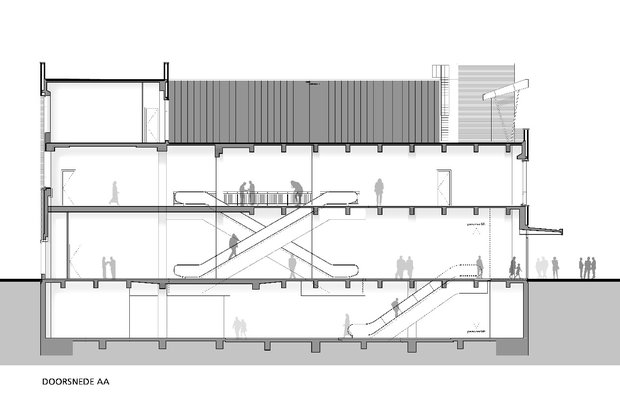 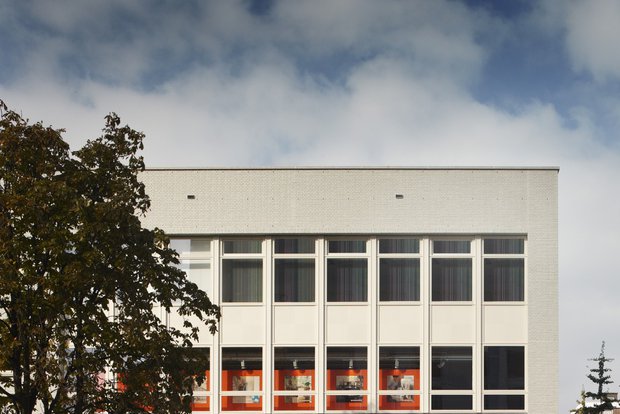 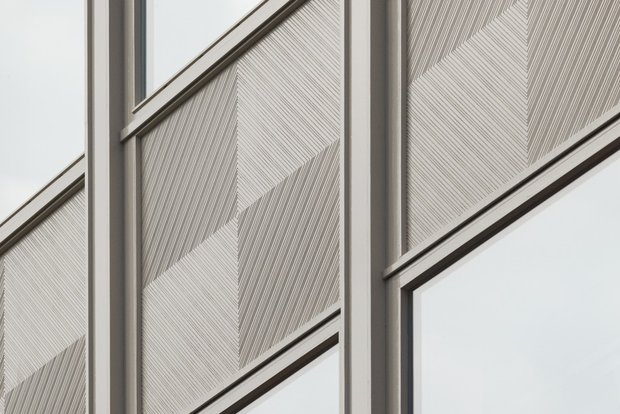 Rotterdam Ahoy houses experiences in the form of multiple events that can be held at the same time. This diversity and capacity is expanded by expanding the exhibition halls, adding a music hall for 7,000 visitors and an international congress center for 3000 visitors. From the end of 2020 Rotterdam Ahoy has a beautiful new entrance building consisting of 35 break out rooms and RTM Stage.